Robclean is a tele-operated robot made to clean the vertical facades of singular buildings.

This robot was developed with a new design that provided a reliable and high‐performance work of the cleaning robot for vertical surfaces. It had a fan based mechanism that allowed the robot to maintain a constant pressure against the wall while the facade was being cleaned up. The new design provided increasing in productivity more than ten times compared with the known robot at the time.

This was developed for a private cleaning company and it was my first assignment at the CAR – CSIC. 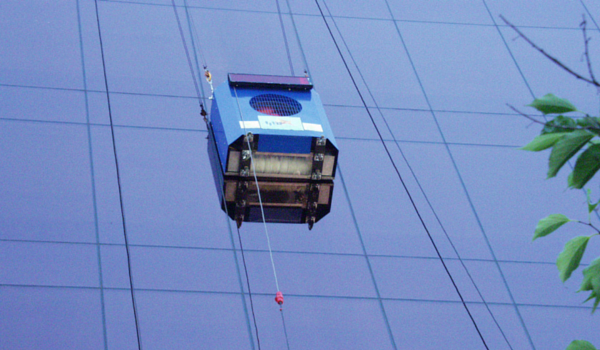 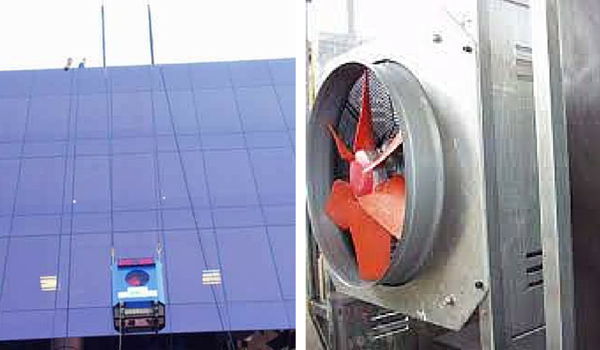 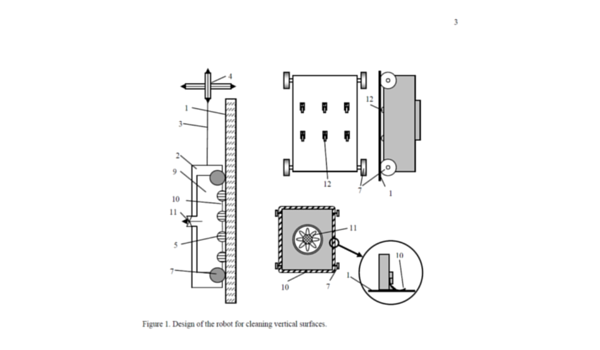